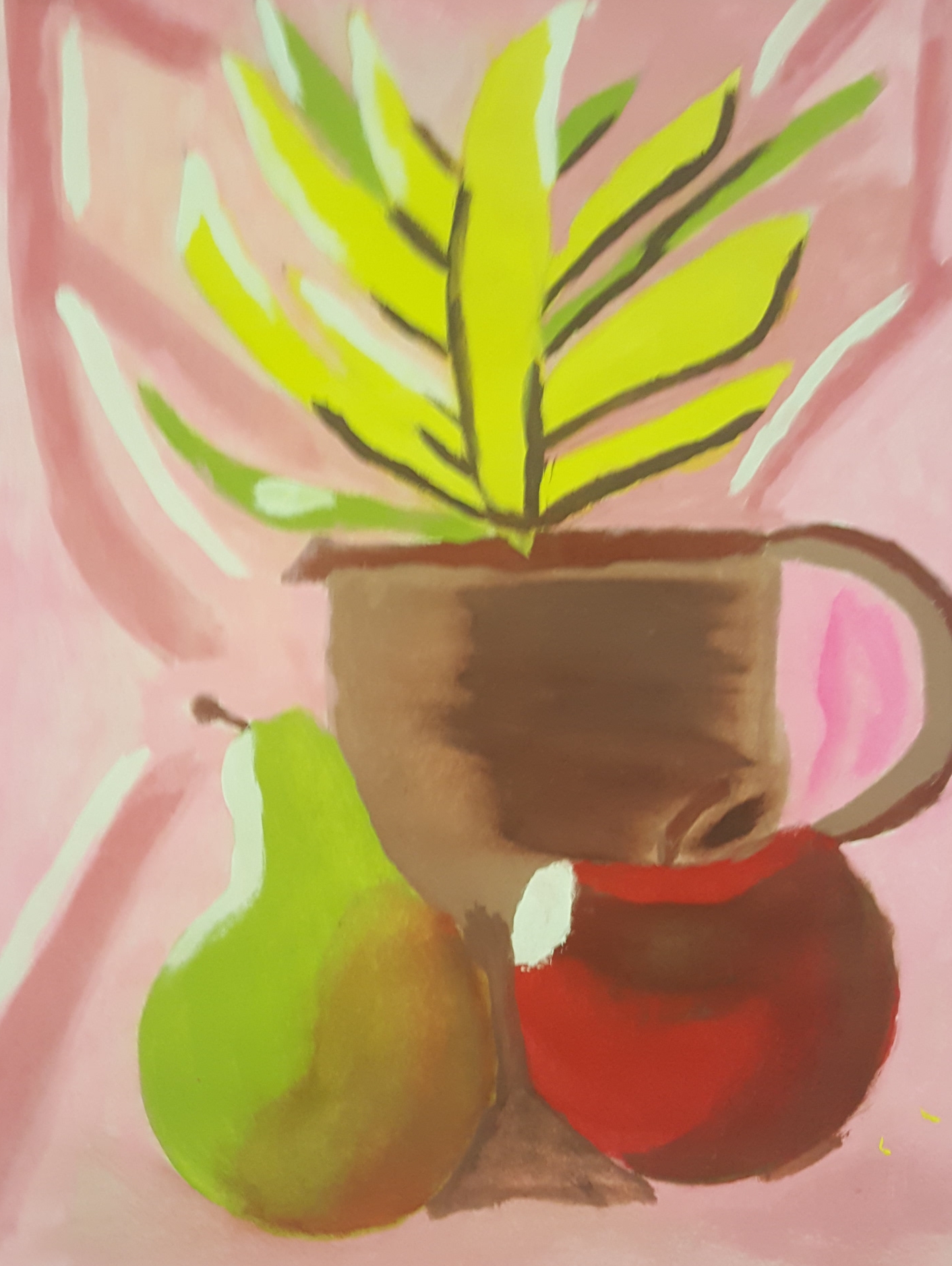 I had the opportunity this week to attend two professional development workshops for principals. What I noticed the most was the difference my own participation made in each presentation.

Curiously, when I entered the first presentation, I noticed a thought pass through my mind: I “didn’t feel like” participating and I “didn’t have much to say about the topic.”  The presenter asked a question to an audience of about 80 principals and gave us a few minutes to discuss the question in our groups, which we did.  Then, she said she was going to “be like Oprah,” soliciting our thoughts as she walked around the auditorium with a microphone.  There was a silence.  No one volunteered.  Finally, one principal reluctantly raised her hand and gave an answer.

The presenter continued with her questions, and to lighten the mood, she joked about participants being “volun-told” to participate, rather than volunteering.  She looked at the faces of participants and said, “I saw you having a great conversation.  I’m going to have you share,” and passed the microphone to folks to keep the action moving.

I realized there was some kind of resistance in the room, and for some reason, I had bought into it.  Ironically, I had had a similar experience with my staff the previous day, giving a presentation at the end of the day when many of them were exhausted after a day of teaching.  I had to work hard to keep their attention and get participation, even stopping the action at one point to have them to stretching and “wake-up” exercises.

Back in the presentation, I saw how hard we, the audience, were making it for the presenter.  So I raised my hand, took the mic, and gave a real answer—a thoughtful answer that was real, revealed the challenges in my school, and how I wanted to handle them.  And answer that could help others.

And, an answer that could mark me as showing off my insight or enthusiasm—and I saw that I hadn’t wanted to show off, or mark myself as different or more enthusiastic than the others.  There was a collective tone of “this isn’t it,” in the audience, or “this initiative is hard, this is a waste of time, so let’s not fully partner with the presenters.”  And I had initially sunk into that collective mindset.

I also know that the principals in the room are courageous people who care deeply about their students.  I know this from talking to them, and because they simply wouldn’t do what they do if they didn’t care—and that while the initiative we were talking about was a challenge, everyone in the room, in their heart, would have preferred to make it work.

However, a collective mindset had permeated the audience where few people would fully partner with the presenter.  It’s so interesting that the same nature of “being cool” and “laying low” like the teenagers we work with, became our own way of being during this presentation.

Answering the question for me was like opening a door—I kept participating, kept listening, kept asking and answering questions– and others started to as well. As the tone of listening increased, the presenters themselves got more confident, more articulate, and interestingly, more helpful.  Listening is extraordinary, and volunteering is rich.