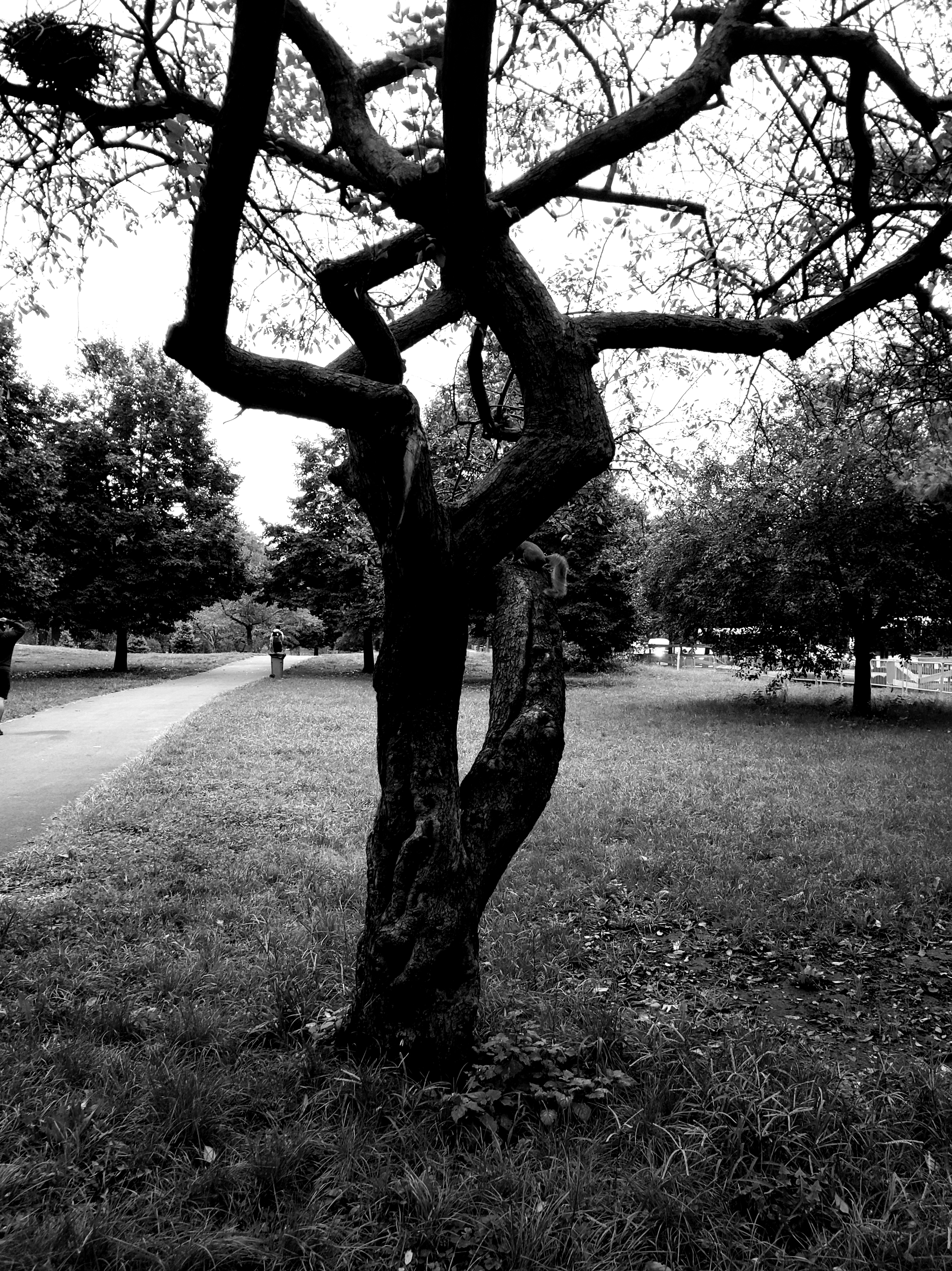 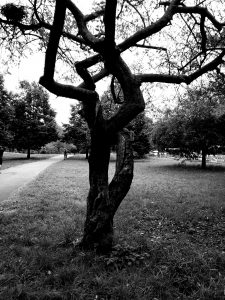 Every week, my assistant principals and I hold a meeting with the teacher-leaders of each department in our high school: math, science, social studies, and English.  We discuss various initiatives, and we discuss leadership.

I noticed one of the teacher-leaders, Stephanie,* was qualifying herself with words like “kinda” and “like.”  Because this teacher-leader is eager for feedback, I knew I had permission to bring this phenomenon to her attention.  I asked her if she was being straight and honest with the teachers she leads in her department.  Stephanie admitted that sometimes when her colleagues produce work, she hesitates to tell them what’s not working or what should be revised.  She has a relatively new department who she’s just getting to know.  To their credit, her department likes to work fast and are productive.  However, the teachers in her department sometimes give students work that is not as well thought-out or rigorous as it could be.  Because they work fast, Stephanie was feeling as if telling them to revise the work would be annoying to them.

I asked other teammates if that was the case with them as well: were they also hesitating to share their minds with the people they lead?  To varying degrees, yes, everyone had degrees of hesitation, although some had developed strong relationships with their departments over time so that by now, they shared their thinking more often than not.

Later as a principal, though, I didn’t show teachers how to have the same success when they were absent.  I watched teachers leave work for substitutes that was hard to implement– half of the students would ignore the work and the substitute would have a hard time.  I “told” teachers what to do– “Make the work do-able, put it in the form of a worksheet, make the work count as a quiz, put fun questions”– and saw time and time again that the same hard-to-implement lessons were given to subs.

Finally, I realized I had to share my thinking process with the staff.  I took the time to create an absentee activity from start to finish.  I delivered a professional development session to my staff where I told them about my history as a teacher and how I had arrived at each “epiphany” about the kind of work that is effective for substitute lessons.  I showed them an example of a high-quality activity to leave for a substitute and gave the teachers time to read it and ask questions about it.

The result?  Yesterday, a substitute teacher came up to me and told me how much she was enjoying teaching classes recently because of the clear, do-able work left for the students.

I shared with my teacher-leaders how sharing our thinking is a gift to others and that we under-estimate our knowledge and ways of looking at the world.  And that ultimately, our measure of success is whether our team can approach their work as effectively or even more effectively than us because we take the time to show them what excellence looks like.

*Not her real name.