The Goldilocks of Vacation Reading 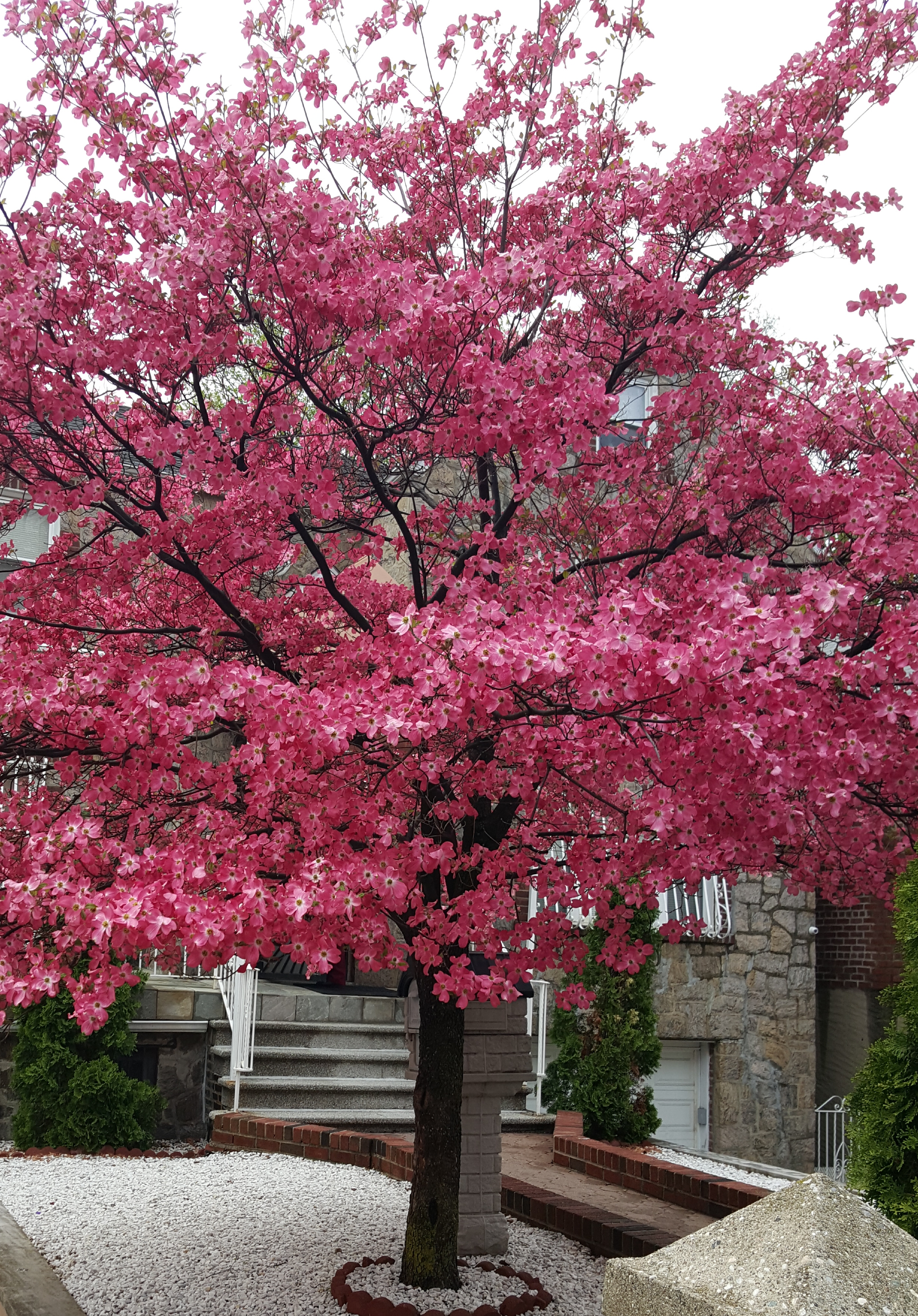 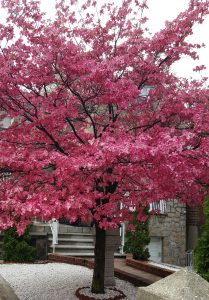 I started writing before I knew how to read when I was about four.  I knew the sounds of the letters, so I wrote “love notes” to my parents, and simply sounded out words, not worrying about whether they were right or wrong.  My parents were a loving, generous audience and simply asked me to read my notes to them so they could understand them.  I wrote with abandon, and it was easy.

I took an independent study writing class in high school.  My gracious teacher, Mr. McCormack, gave me assignments to do on my own, and I had the privilege of going to my favorite place, the library, and working on pieces.  He gave me the gift of telling me about my potential as a writer, but also, let me know when I hadn’t really put my heart into a piece. He always knew, and my writing got better because of his feedback.

Sometime around college, though, writing started to seem hard.  I still wrote well, and wrote a lot, even winning a scholarship for a poem.  I took fiction writing, poetry, and screenwriting classes.   I enjoyed them but had a hard time with the amount of random, often-contradictory criticism from my classmates.  It became harder to finish pieces and the endings of my stories became weaker—I second-guessed myself until I was paralyzed to get anything down on paper to finish a story.  I developed a “story about my stories”:  I told myself I was a strong starter but couldn’t end stories well. I put a pressure on myself to write well and a loud, loud critical voice emerged every time I sat down to write something.  After college, I stopped finishing pieces that I started.  Yes, I was busy as I started working as a public-school teacher, but during summers or even in my spare time on weekends, writing felt like a pressure, and nothing I wrote was good enough.

This followed me for the first five years out of college.  Then, when I was twenty-eight, in my sixth year of teaching, I joined the New York City Writing Project.  The Writing Project is an organization run for and by teachers with a focus on giving students and teachers self-expression through their writing.

The Writing Project had us read Writing with Power by Peter Elbow.  The book changed my life.  I remember reading parts of it and wanting to weep, as it rang so true to me.  In the book, Elbow makes a clear distinction between writing and editing.   He talks about his own journey in which he was almost paralyzed by writing, being so self-critical that he couldn’t get a word down.  He states that in order to find the “gold” in one’s writing, you one cannot write and edit at the same time.  He suggests several methods to “get it all down,” writing everything that comes to mind without self-criticizing, pausing, or editing.

He then suggests several methods for editing, some of which are quite unconventional.  One of my favorites is to literally “cut a piece to pieces”: to take a pair of scissors and cut a printed piece of writing into chunks, lay them out, and mix them up like a puzzle.  Then, take out those parts that don’t resonate or have a “spark,” and arrange all of the best pieces into an order that works.  I still use this method when I’m writing about a topic in which I’m stuck or feeling vague or have no idea how to structure the piece.

What’s magical about following Elbow’s suggestions is that the more you write and edit separately, the more your first-drafts start to sound like your intentions, without much editing needed.  Reading this book put the joy back in writing for me, expanded my sense of what was possible for myself and my students, and put me on a journey of self-expression.