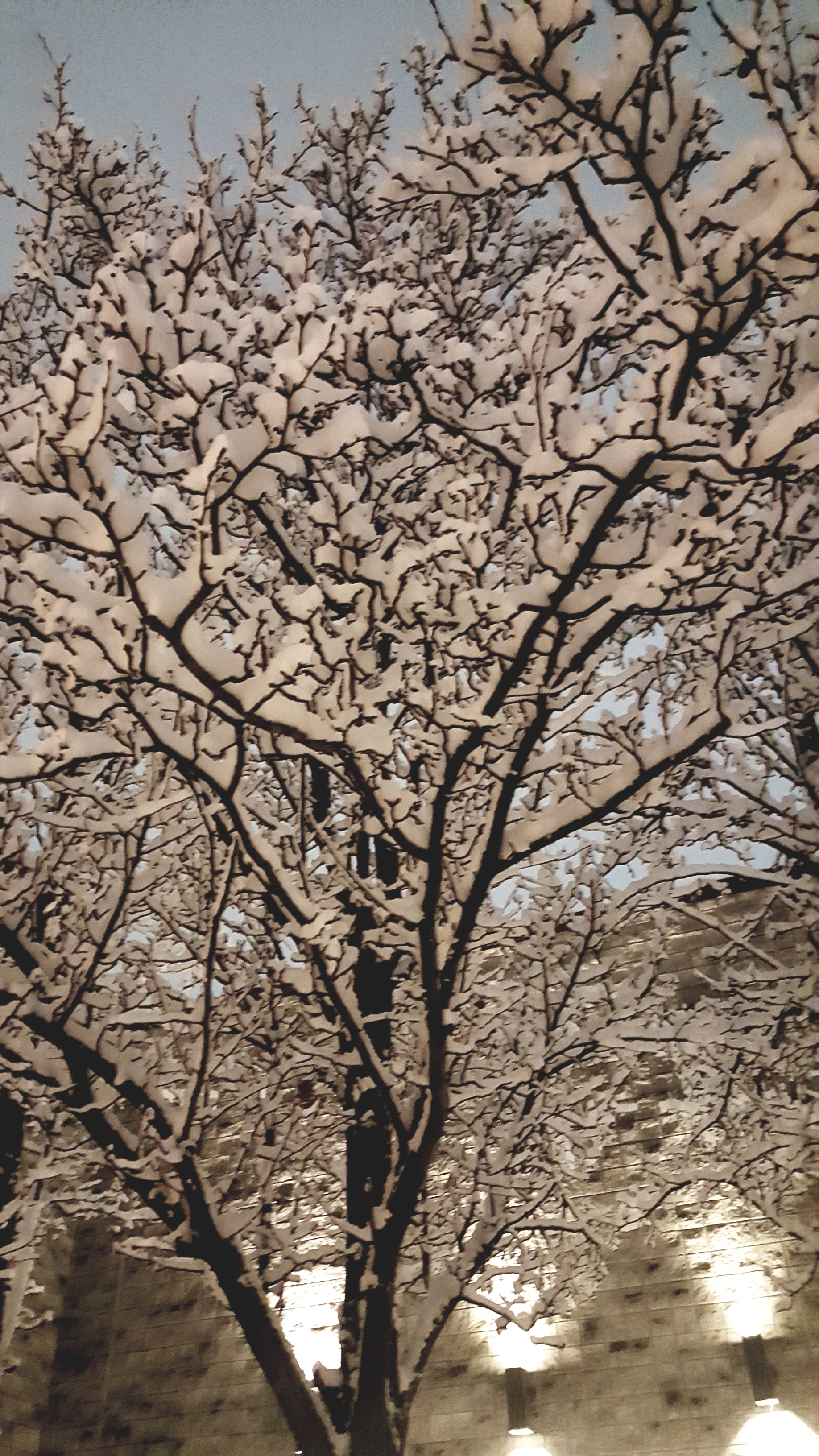 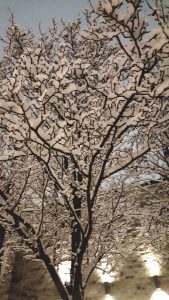 Nothing captures my imagination more than being in a library.  There is something limitless about the sheer number of thoughts represented in thousands upon thousands of books—the imaginations of people I have never met, neatly stacked next to one another.

My favorite place in Manhattan is the Mid-Manhattan library.  It has the largest collection of circulating books in New York City.  As the building itself was dated and desperately in need of renovations, the collections were relocated in August and are now available across the street in the majestic Stephen A. Schwartzman building. I visited the library yesterday during my mid-winter vacation, and had the thought that I should be doing something more vacation-y than walking around a library.  But there was something so compelling about just being there that I stayed, picked up a book—The Mountain by Paul Yoon– and simply read.

A couple sat across from me speaking Spanish to one another, both of them studying from textbooks—overhearing them, I could tell they were from Spain.  A woman sat across from me with a pile of 14 books next to her, her laptop open.  We made polite, half-smile eye contact for a minute, then broke the intimacy and went back to our reading or writing.

Later, I walked past a table and saw an appealing pile of books I immediately wanted to dig into.  Then I noticed a paper sign hand-written in pencil over one of the books: “Please do not move or touch these books.  The person looking at them is coming back.  Thank you— the library.”  I let the books be.

As I walked up and down the fiction aisles, I noticed a large woman sitting on a chair who appeared to be murmuring again and again to no one in particular.  She didn’t bother me.  We made eye contact a few times and she seemed to direct her murmurs to me in those moments, then back to herself.

I checked out my book, and as I walked out, I was asked to show my receipt twice by library staff wearing the red library blazer.  The first staff member was a middle-aged woman with a tight white bun, who looked at the receipt, then carefully at the book, and then handed both back to me with an air of officiousness that made me feel as if I had passed immigration and could now enter the country.

The second staff member was an older man with a planned joke— “I think you were trying to walk out with this book, young lady!”—smiled at my smile, and then checked the book just as carefully as the woman with the bun.

Protecting Their Books and the Institution

In the past, I might have been irritated that there was such an air of officiousness over taking a book out of the library, but there was something touching about the serious nature of the staff members.  It was as if they were protecting the institution of the library itself, like the lion statues outside on 5th avenue, proud and dignified.

I rarely check out books these, days, preferring to carry around my light Kindle.  Even walking down 42nd street leaving the library, I heard a faint complaint in my mind about the weight of the book I was carrying compared to my Kindle.  A modern, but real, complaint.

Yet I want my libraries and my books—I want to scan the spines, the titles, read the summary, read about the authors, experience the sheer volume of ideas, imagination and brilliance solidified in bookshelves.

And the library itself.  There is something so gorgeous and simple about the public nature of the public library—that anyone can enter, look around, read, browse, or simply sit for awhile and be themselves, whoever they are.