Being of service by being direct 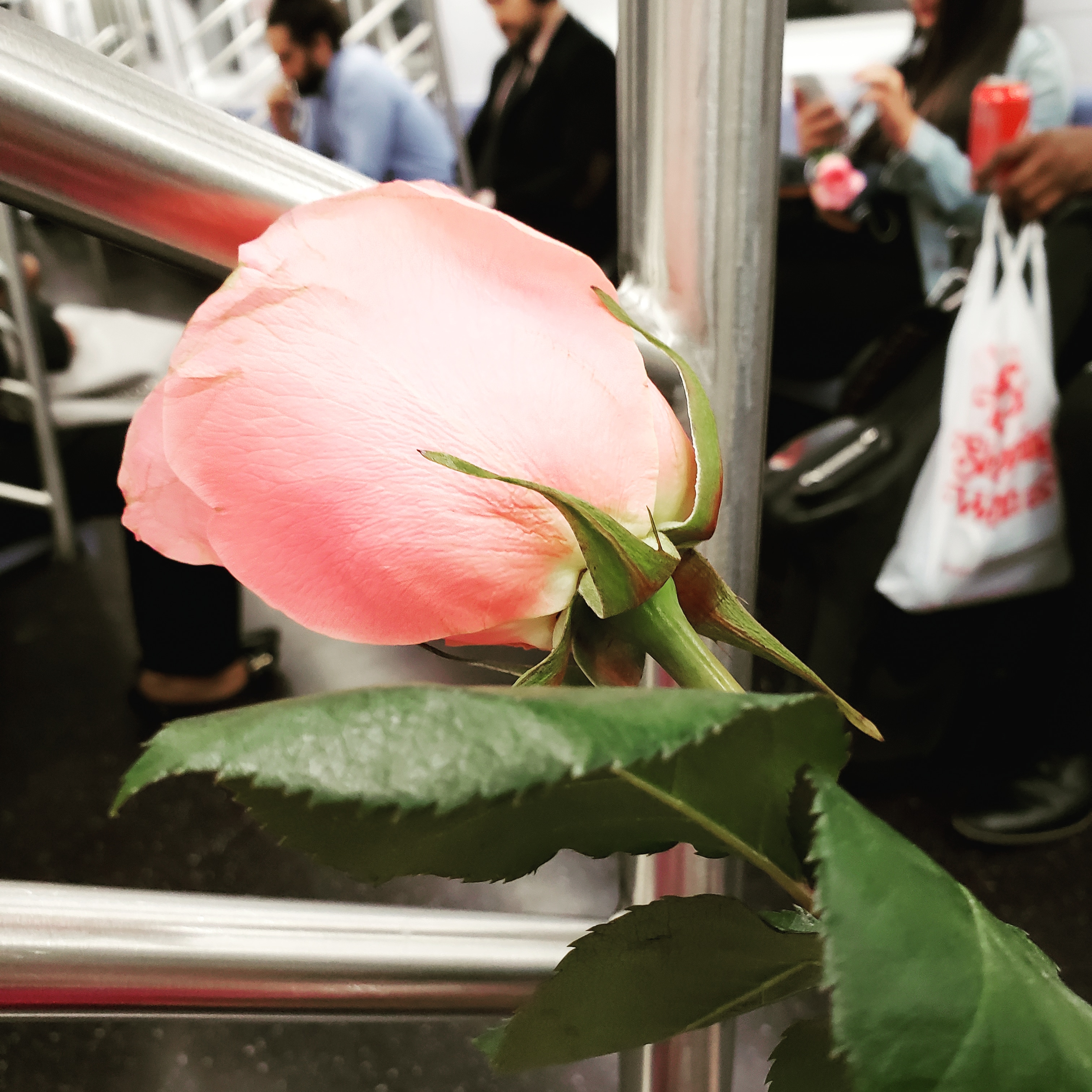 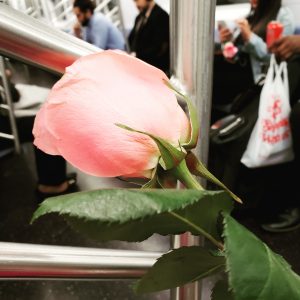 “Being of service” reminded me of this recent experience I had in the subway receiving a rose for nothing in return.

In the past, I attended hiring fairs with a laser-like focus on finding “the one”: finding that perfect biology teacher, or the dynamic English as a New Language teacher.  However, something shifted in me as a result of attending seminars by authors and leadership consultants Ariel and Shya Kane.  I have slowed down and I now take the time to engage with almost every candidate whether or not I initially see that candidate as a “fit.”  I have also learned how to be direct and give information to people that could be of value to them, without adding any extra attitude or “energy” to the information.

I recently attended a hiring fair in Manhattan with Matt, the chair of my upper-grade English department.  A young man approached us who fit many of our criteria: English as a Second Language teacher, fluent Spanish speaker, enthusiastic.

However, the candidate started by complaining about his current job.  “In my school, they just had me take the English Language Learners aside and teach basic lessons to them separately so they were totally excluded for the lessons, and when I brought it up with the administration, they were just like, ‘Thanks but this is the way we’re doing it.’”

My first thought: “So we have an arguer here.”

But as I listened, I also heard this young man’s passion.  He said, “I want to work in a school where I can co-plan with the other teachers.   I want to help English Language Learners have access to high-level learning.”

“Can I give you some feedback?” I asked.

“I suggest that when you speak to principals, you start with what you just said about wanting to co-plan and support English Language Learners, and eliminate what you first said to us about your administration being wrong.  What you just said showed me that you’re passionate about helping English Language Learners.  What you first said to me sent warning signals: I thought, ‘This guy is going to complain and argue.’  You don’t want to communicate that to prospective principals.  But as you spoke, I heard how much you want to work hard and make a difference with students.”

As I was speaking, he started to laugh.  “Wow, thank you, I really appreciate you telling me that.”

“You’re welcome,” I said.  “We’ll be reviewing many resumes for this position.  We may end up calling you in for an interview, and we may not.  But you have a lot to offer and you don’t want it clouded by coming across as a complainer.  I appreciate you listening to my feedback.”

Never Underestimate the Power of Feedback

He thanked us again, and we made a note that while we had almost filled the position for which he was applying, we would keep this candidate in mind in case the position ended up being open.  Matt commented on how remarkable it was that  the candidate had truly listened to my feedback.

Soon, we met another candidate and I made a similar offer to give feedback—the candidate had some good experience, but his resume was difficult to read.

Before I could give him the feedback, the candidate said, “What, you’re going to tell me I need bullet points on my resume?  These days people can’t take the time to read.”

“Yes,” I said, “having your resume organized in bullet points would make it easier for someone like myself to quickly see the highlights of your career.”  I didn’t say more.  I could see this candidate was not able to hear feedback in that moment, and so I thanked him for approaching our table, handed him our school’s information flier, and shook his hand.

When I left the hiring fair, I felt energized, not only because we had met many great candidates, but because I had been of service to even those who we might not hire.  Some candidates had been open and appreciative of my input while others had been resistant or simply unable to listen, but the practice of fully engaging with each person and being honest and direct was enlivening.