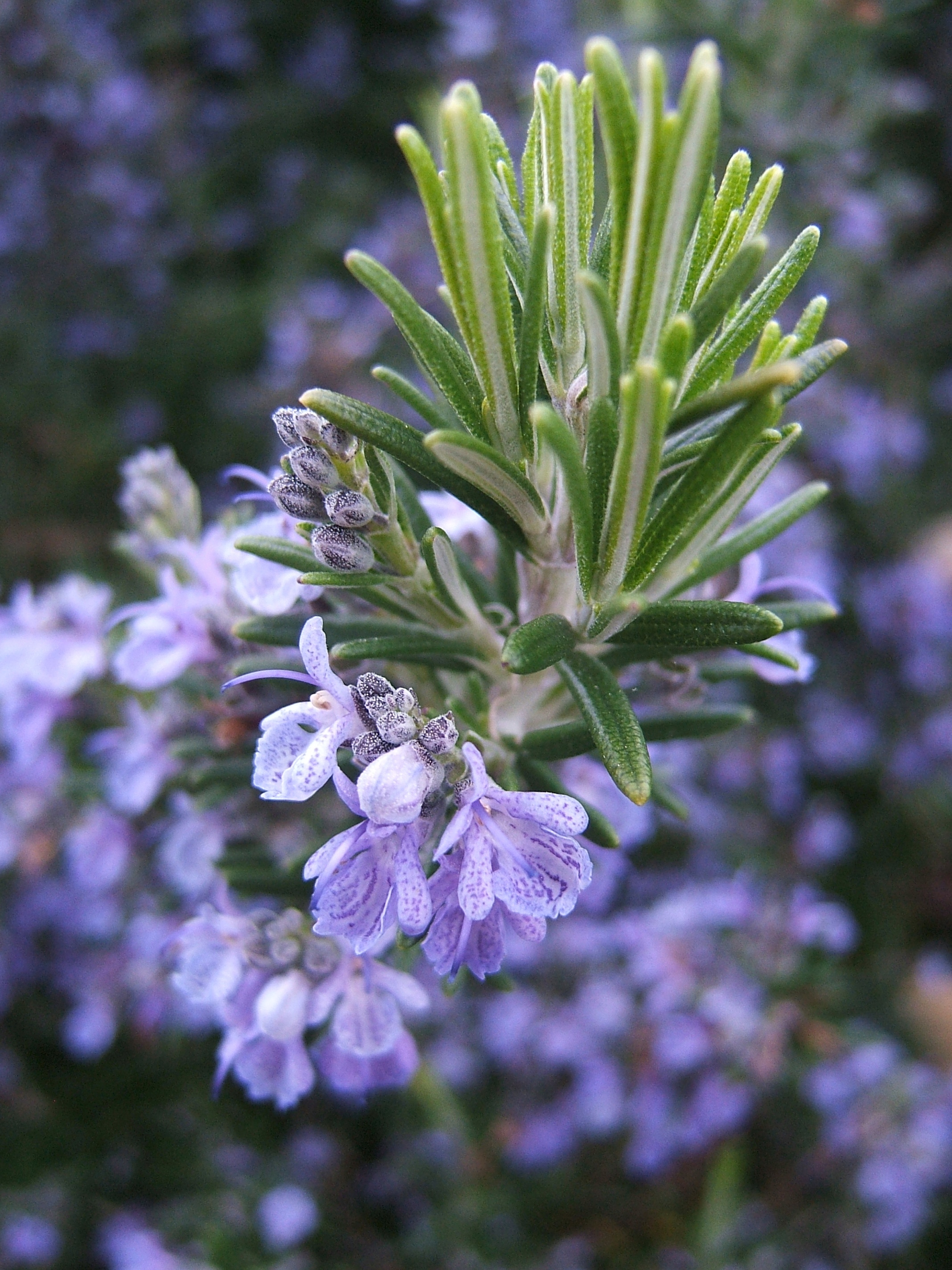 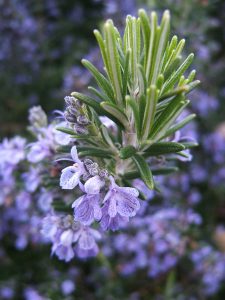 This summer, I hiked for two days in Big Sur, California.  One day after a rigorous hike, I stopped at a beautiful restaurant.  The restaurant was someone’s vision: farm-to-table seasonal ingredients, modern décor, a wide, expansive patio with 360-degree views of the surrounding mountains.

I was excited to try some new food.  Since I was alone and the restaurant was full, I sat at the bar, enjoying the view of the place.  The bartender handed me a menu as he expertly made several cocktails, knowing where to reach for each bottle and pouring exactly the right amount.

I gave him my dinner order—a seared duck breast with pureed sunchokes.

“That’s my favorite,” said the bartender in a bored manner, taking my menu.

As I waited for my food and surveyed the restaurant, a newer bartender started working.  She was less familiar with everything, and it took her longer to find each bottle.

She paused at one point, hesitating.  “Does this drink have rosemary?” she asked the more experienced bartender.

“Oh, yeah,” he replied, glancing up for a second.

The new bartender searched for a minute, then found a jar of rosemary.  She carefully cut a sprig and then arranged it carefully on the glass so that the drink looked special.

After my food arrived, the new bartender glanced at my dish as she worked.  “That looks delicious!  Is that the duck breast?”

Our conversation naturally died down as I enjoyed my food and she concentrated on making the drinks.  I enjoyed watching her measure each shot, shake each drink, pour each glass of wine with accuracy and care.

After a pause in orders, the new bartender asked me where I was from, and we chatted a bit more.

“I just want you to know, it’s been a pleasure watching you work tonight,” I told her.  “You were so precise in every action.”

“Oh my god, thank you!” she exclaimed.  “It’s my first day.  You actually just made my day by saying that.”

Being New Can Be a Gift

As I left the restaurant that evening, it occurred to me that being new is a gift.  The new bartender was so accurate, alive, and attentive to everything she did.  The experienced bartender had lost his passion and couldn’t appreciate his own skill.  The job became routine and work started to feel like an interruption to what he would rather be doing.  I see in my own job that there are certain tasks I can now do by rote, yet when I first learned them, I did them with such attentiveness.

At the time of learning, I remember being impatient with my learning curve.  This year, I hired five new teachers.  In the past, I’ve had empathy for people who were new on the job. I still do—it’s so easy to get frustrated with oneself as we’re grasping it for the first time.  However, that evening at the restaurant, I saw that being new at something is a once-only experience with any task that can also be enjoyed.