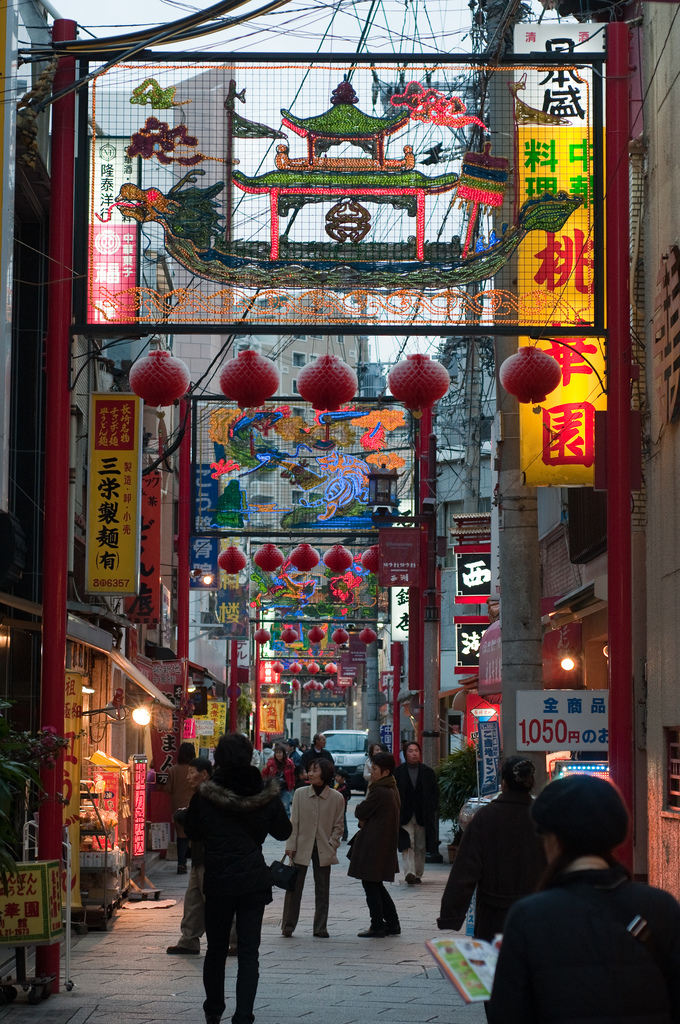 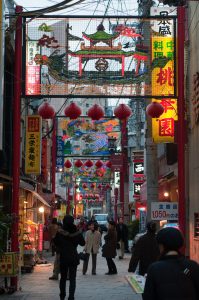 A few months ago, I visited my brother in Boulder Creek, California.  We took a day trip to San Francisco and spent time wandering around.  At one point, we found ourselves in Chinatown.

We walked past a storefront with several delicious-looking menus of Chinese food taped to the windows.  We studied the menus, trying to figure out if the place was a restaurant—we didn’t see any tables inside.

Suddenly, a small Chinese man walked outside of the place and saw us peering at the menus.

“This isn’t a restaurant.  We print menus,” he told us.  He pointed further inside and we saw printers and computers.

He continued to talk.  “I founded this business many years ago.  Guess how old I am?”

“Seventy!” said the man proudly.  “I’ve owned this business for 40 years.  Everyone comes to me to get things printed.  What are some good movies you’ve seen?”

We hadn’t expected this encounter to be more than a three-line conversation, but it continued.  The man shared several movies that he had watched in the public library, proud that he did not have a TV in his house.  He explained that he is known as “the monk” because he has always lived alone in one room with only a bed, piles and piles of books, and his clothing.  He said that women get men in trouble by distracting them, and winked at my brother, who replied, “I don’t know, they put up with plenty from us too.”

We had nowhere in particular to go and we liked the man, so when he told us he wanted to show us something, we followed.  We turned a corner and hiked up one of the steep San Francisco hills.

The man lowered his voice when he pointed into an alleyway and talked about a member of the Chinese mafia who had been caught by the FBI.  Not hearing the name, we asked him again to repeat it and he looked around and said, “Shhhh! He might have spies!”

A minute later, he grabbed my elbow and looked at both of us:  “Do you like cookies?”

“I’m going to take you to try the best cookie made of taro.”

He walked us another block to a bakery.  My brother bought three cookies, one for each of us.  The cookies were a little dry, but not bad.  “They are the best, the best cookie of this kind,” the man told us.

“And now I need to go home and eat dinner,” the man said abruptly.  He shook our hands and we parted ways.

What struck me most about this man was his story about who he was.  He was extremely social, and yet he had labeled himself a “monk.” He had the idea that reading alone in stark quarters made him noble and self-sacrificing and that he was better off without women—yet I noted the amount of times that he touched my arm or elbow to guide me to our next “stop.”  He craved touch and companionship.

I wondered when he had formulated this story about himself.  I thought about the teenagers in my school and how they are, now, developing various “stories” about themselves before they know who they really are.  And how maybe, we have a chance at showing them their truth before they make decisions based on a child’s idea.