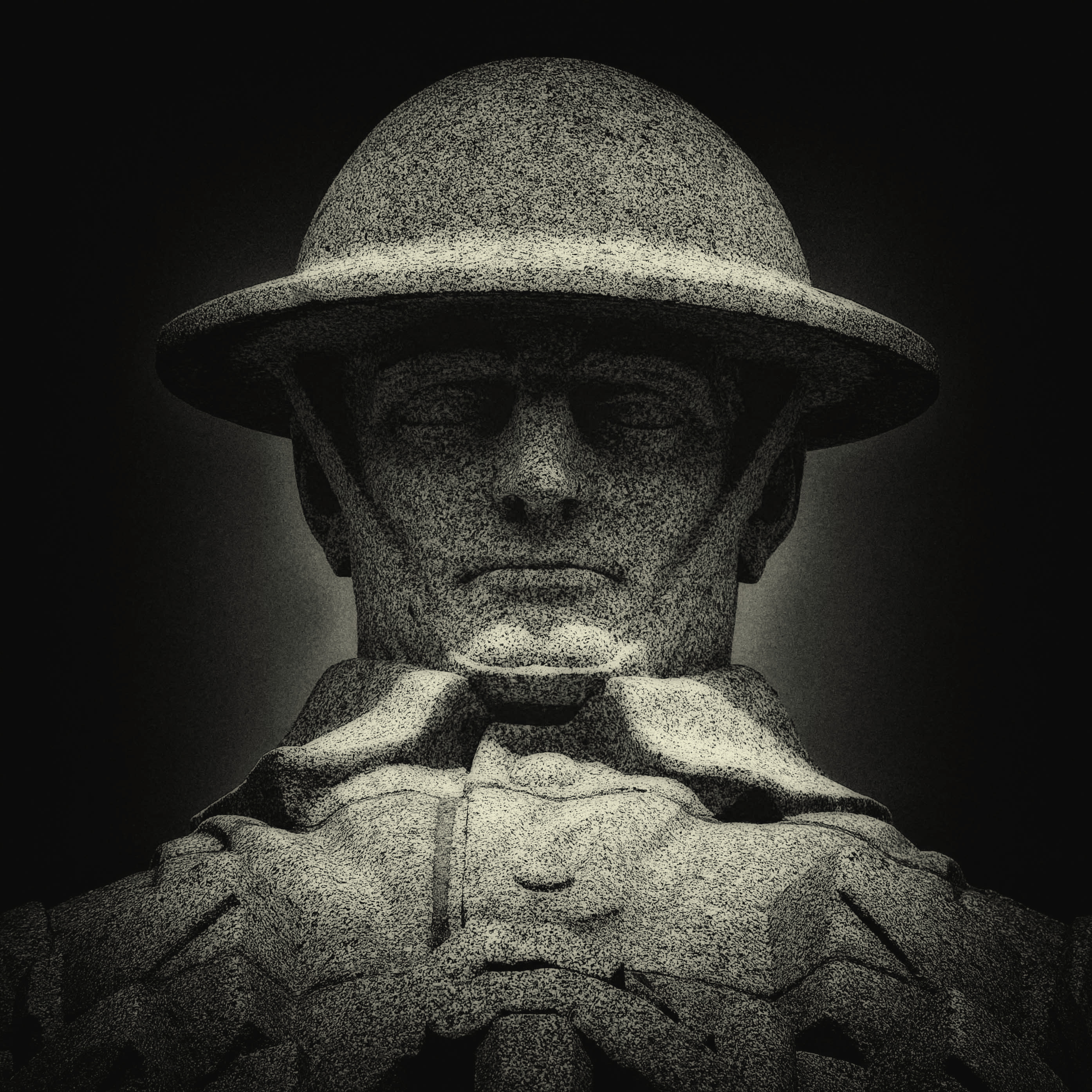 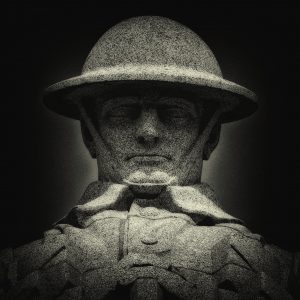 Yesterday I saw a screening of Peter Jackson’s magnificent film They Shall Not Grow Old, a documentary about World War I British soldiers.  He tells the story through beautifully restored archival footage and audio recordings of the soldiers recounting their experience.

I was touched by so many images in this film: Scottish soldiers in kilts running bravely into gunfire; frostbitten feet, a consequence of the freezing, sludge-like mud in the trenches; captured German soldiers readily volunteering to pick up British soldiers on stretchers.  (“I don’t think that was one of their obligations in the Geneva convention,” says a veteran wryly.)

But what struck me most were the images of the young boys in uniform: truly young, as young as 14 or 15 years old.  The faces were bright and innocent.  Some of them looked like children.  Although the enlistment age was 19, many young men lied about their ages to enlist; the system and the society itself was complicit.  One young man told an enlister he was eighteen and a half.  The enlister looked up and said, “Don’t you mean nineteen and a half, son?”

What was so obvious was that there was a drive to do something in each of those boys.  As terrified as they were once they were on the front lines, enlisting gave them a sense of purpose, a job.

As I work with my staff to raise the achievement of boys in our school, I can’t help but see that one of the biggest impediments to boys staying in school is their own deep desire to be independent, useful, productive— right now. They Shall Not Grow Old depicts one reality, in which 100 years ago, children were not always seen as children.  In no way would I want to see a boy sent off to war at such tender ages.

However, I also deeply empathize with a distracted, energetic boy’s sense that school seems pointless.  I empathize with the 9th-grade boy who can’t quite sit through 45 or 90 minutes of class if they are experiencing boredom; or the 11th-grade boy who gets his first part-time job, feels a sense of pride an accomplishment that he has never felt in school, and who starts to think, “Who needs school when I can work now?”

I see distracted boys as a problem, but as an anachronism or fish-out-of-water: gifted, energetic people who happen to be sitting in a place where their gifts are rough edges and their energy is an excess with no place to go.

This week, I spoke to a man who grew up in Nebraska on a farm in the 1950s.  He spoke about being part of the Future Farmers of America as part of his schooling.  He spoke about coming home from school and jumping on a tractor; caring for cows and their newborn calves; helping his uncle overhaul a tractor and learning about mechanics that way.  Heaven for an energetic, curious boy.  Hearing experiences like this inspires me to forge ahead with partnerships with vocational schools, explore teaching methods that engage boys, and find more ways to make school feel useful.  Boys should not be forced to grow up too soon but at the same time, their desire to be useful should be nurtured.