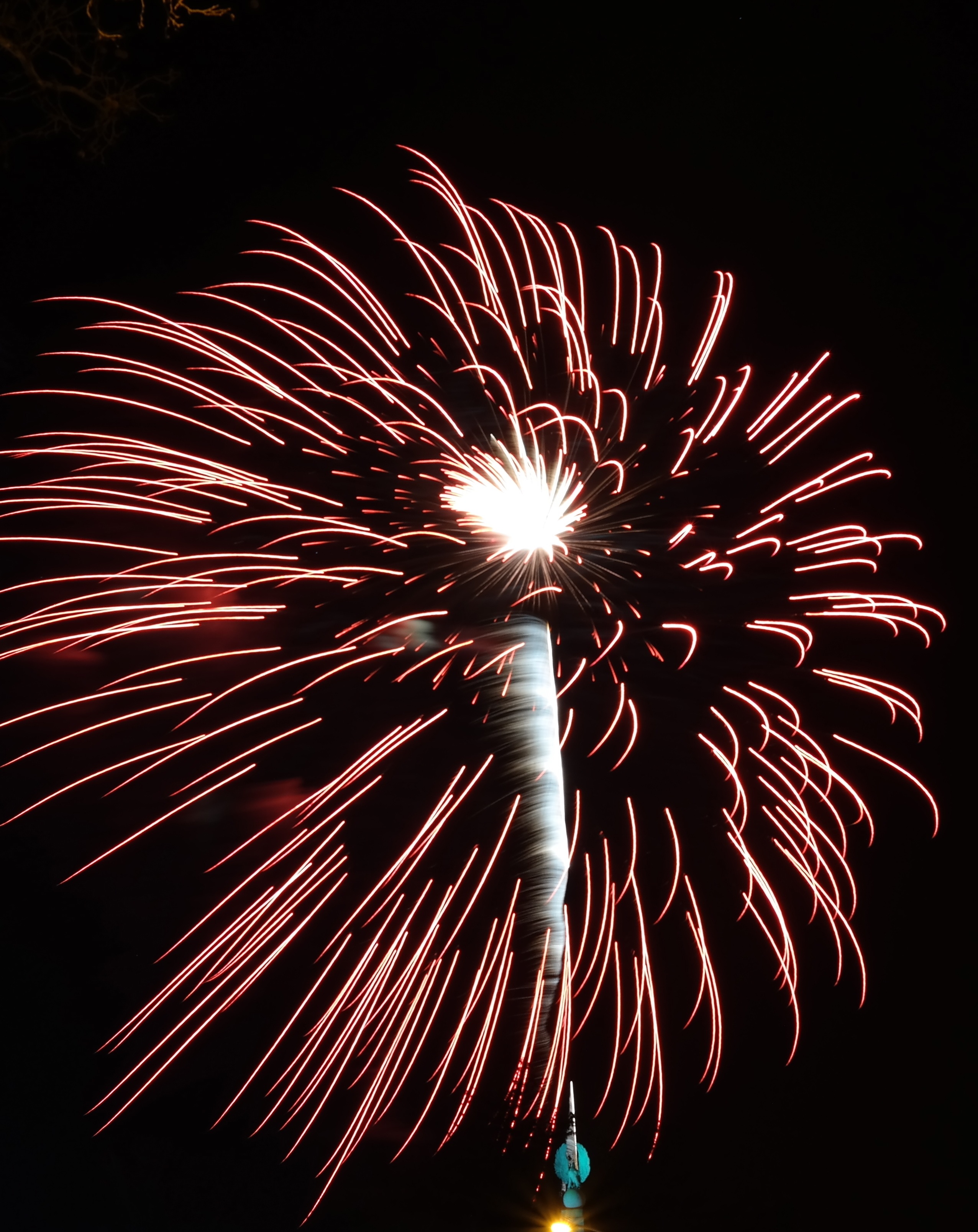 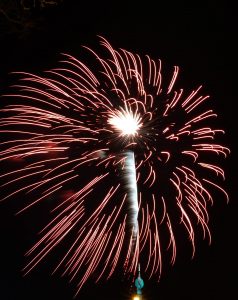 Yesterday, New Year’s Eve, I started to see the urge to define a “new, better me” for the New Year.  I got a slew of emails from various companies selling me ideas (yoga, supplements, exercise, clothing) for  “new me” in 2019.  A lot of things sounded tempting and I could see my mind formulating ideas: “Publish more,” “Do hot yoga once a week,” “make an exercise schedule,” “travel more.”

And then I settled on . . .  nothing.  No pressure to do anything in particular.  I’ll continue to do what I would do anyway: take care of people, be attentive, be kind to myself, meet deadlines, have fun.  I won’t be hard on myself when I fail to do any of those things.  I’ll see what comes up in my life.

I’ve learned that making resolutions is more about thinking that I’m not enough and that I somehow would be happier/better/more if I could do more.   By engaging in seminars and leadership coaching by Ariel and Shya Kane, I’ve learned that nothing is ever enough for the mind: no matter how much I have, my mind will always say it wants more.  It’s mechanical.  And once I get that next thing, I won’t be any happier.

Case in point: a year ago, I wanted to have an article published.  So, after researching and writing and pitching, I ended up publishing an article in Edutopia.   Edutopia is a respected and widely-read magazine for educators.  The article was then featured on several other platforms including Education Dive, and a podcast.

I published another article on goal setting for teens in Big Life Journal.  My blog Graduating the Boys on classroom325 was featured by my superintendent, who did a writeup of me in her monthly newsletter.  This led to a writeup of me on the Leadership Academy blog called Setting Goals that Target Inequities.   The blog led to me being asked to co-present at an education conference for turnaround schools in Washington, DC.  In-between all of this, my friend Wendy and I published a Transformational Moments blog on getting stuck at an airport.  Finally, I even contributed to a book: I was privileged to write the foreword to the recently published Being Here . . . Too: Short Stories of Modern Day Enlightenment.

Enough for one year?

Not for the mind.  At the end of the year, I still had the thought, “I should publish more articles.”  Two weren’t enough.  Several write-ups and podcasts weren’t enough.  Contributing to a book wasn’t enough.

The difference is, I was able to remember that the thought “never enough” is mechanical.

The Kanes once asked me a question when I was comparing myself to other principals who I perceived as being more successful than me: “What do you think is more inspiring for your students?  For you to be comparing yourself to other people, and beating on yourself for not being good enough?  Or for you to be celebrating your life?”  The answer was obvious.

This morning, January first, my boyfriend Sathya and I shared pumpkin-spice pancakes for breakfast.  I was there for it, not rushing off to the next thing on my list.  Life felt very simple and rich– more than enough cause to celebrate.