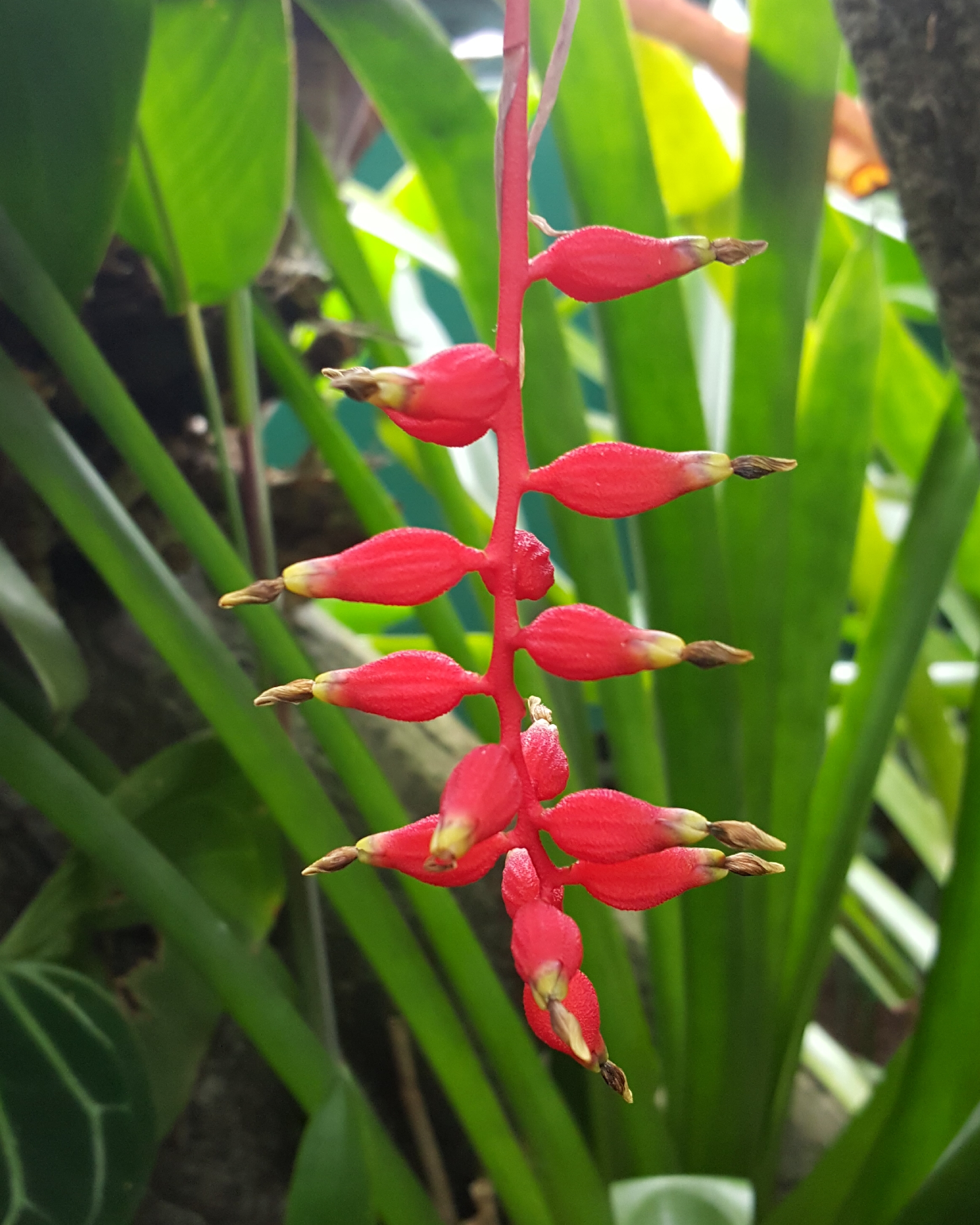 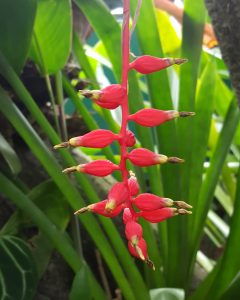 I signed up for Twitter about six years ago, in 2012.  I opened it a couple of times, was intimidated and didn’t know where to start, and then promptly ignored it until late 2017 when friend and social media coach Leah Schneeflock encouraged me to try it again.  I set off with 35 followers, and little-by-little in about a month, have increased the number to 130 by posting (mostly) regularly, following educators that interest me, and participating in a few educational chats.

However, I always saw Twitter as a place where I had to generate ideas—I saw it as something that must be fed, rather than being fed by it.  I rarely saw it as a place where ideas would be generated for me, and “fill the well” of inspiration.  That has recently changed.

I write two blogs, julienariman.com/blog, as well as Classroom325.nyc, a blog about my experiences as an educator and Bronx principal.  After a busy week full of experiences at school, I still sometimes get stuck on what to write about.  I have ideas, but not all are ripe.  This was the case the other night.  I had promised myself that every Friday morning, I’d post a new blog on teaching or learning—yet the blog I had started writing wasn’t ready yet.  It was a post about a basic literacy class we were offering to Students with Interrupted Formal Education.  While I truly believed in the topic, I realized that I wanted more information from the teachers and the students before I posted it.  So what to write about?

Scrolling around on Twitter at 7:59 p.m., I saw that an education chat, #masterychat, was going to start in a minute.  At this point in my Twitter adventure, I had only participated in one chat.  I hadn’t planned on participating in #masterychat.  But why not? I thought.  Nothing to lose.

I saw the first question to introduce myself and share why I became a teacher, and with that, I threw my hat in the ring, typing away, and rapidly clicking to see others’ posts.  This particular #masterychat was all about new teachers, a subject close to my heart, as I served as a mentor for first-year teachers for several years.  As I engaged in the chat with educators all across the country, I became fully absorbed in the conversation.  I loved hearing about how teachers had been inspired by people they carpooled with, learned to create climates of respect, and discovered how to take the attention off themselves and put it on their students.

One comment rang particularly true for me in a question about first-year teachers feeling unnoticed: a teacher commented on how he had tried to “lay low” during his first year of teaching and stay unnoticed, so people wouldn’t come to his classroom—of course not seeing how helpful it would be to have a visitor to give him insight.  I remembered this feeling from my first year of teaching as well and chatted with him about it.

After the chat ended, this idea stayed with me—I realized that some new teachers in my own school are nervous when I or my colleagues visit their classroom. I could empathize, and I suddenly remembered the first person who visited my classroom and gave me helpful feedback: Norma.  With that, a blog post was born.

Twitter “fed” me with ideas that night, and I now see it as a resource for writing and teaching, not just a “blank page” on which to tweet.