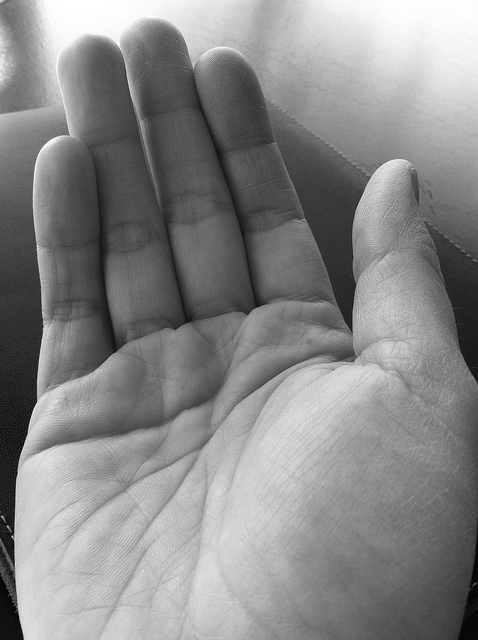 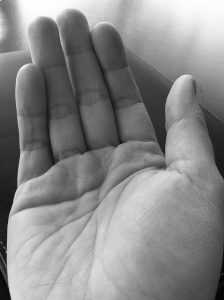 I don’t think my staff will ever know how much I appreciate their assistance.  Last week, one small interaction showed me how much one person’s assistance allowed me to lead, rather than getting bogged down by details.

I was in the middle of observing a chemistry class, taking notes on how students were learning, and formulating feedback to give to the teacher.  All so a sudden, I received a text from another principal in my building: help was needed on the first floor.  Students were in the hallway, and she needed help identifying them and clearing the hallway.

I was clear on a few things: one, I needed to give assistance to this principal.  Two, it was equally important that I was present for the chemistry teacher, and that I have my full attention on supporting him and his students.  There would be little time to observe the class again in the near future, so I had a small window of time to glean insight into this class.

I stepped out of the room and called one of my staff members.  I asked him if he could address the issue on the first floor, and find a colleague to go with him to double the support.

“Sure, Julie,” he said.  I really heard his “Sure”—it was clear, it was willing, it was immediate.

His “sure” allowed me to take my mind off the first floor hallway, and go back to observing the class with my full attention.

I kept thinking of the interaction later in the day.  The staff member had responded to my request as if it wasn’t a problem, wasn’t an interruption—there was an immediate “yes” in his response that communicated partnership.  In his mind, he was probably just doing his job, but his assistance was so crucial in that moment so that I was able to keep my focus on student learning.

A few month ago, I got to be an assistant myself.  I served as Assistant Director on my partner Sathya Vijayendran’s  web series about a dog groomer.   I was happy to help, as I actually majored in film and video in college and saw this as an opportunity to participate in that field again.

What was different from my days in film school was my attitude.  I remember having the (false) idea that it’s better to be the director or producer, the person in charge.  I thought that by “being in charge,” I could make it happen “my way.”

Because of my staff’s assistance, I’m able to focus on the school and keep my head clear to observe and manage.  This quote by Joseph Addison summarizes it perfectly for me: “No one is more cherished in this world than someone who lightens the burden of another.”