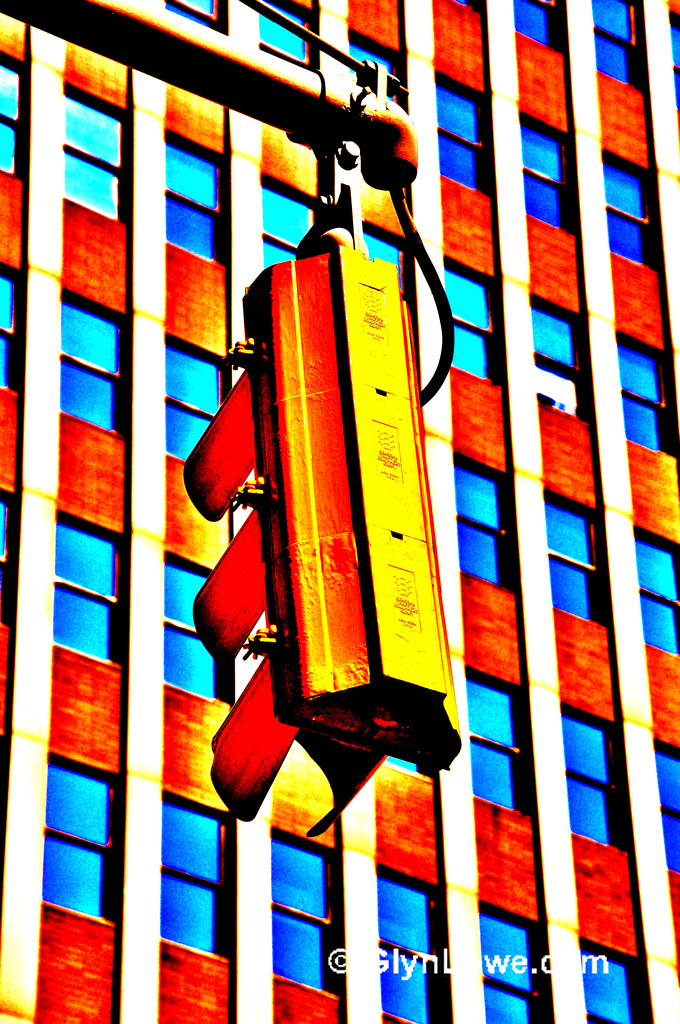 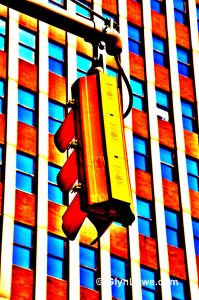 As a principal, I used to feel I should create more time to be with each staff member.  I knew that it was unrealistic to spend large amounts of time with each person, and yet I also had the idea that if I could spend more time, productivity would increase and people would be more satisfied in their jobs.

I recently listened to the podcast Being Here called “Do You Have a Toggle Brain?”   I had the privilege of listening to my assistant principal Yan Wang call into the show and talk about being on vacation with her 1-year-old son.  In speaking to the hosts of the show, Ariel and Shya Kane, Yan discovered that she was not just being with her son; she was actually being with her son for the purpose, or goal, of having him become a good person.  Yan discovered that she could simply be with him for no reason at all, and enjoy him, with no particular goal in mind.

Being With Others for the Sake of Being With Them

The podcast rang true for me: I loved the idea of being with others just for the sake of being with them.  After listening to the podcast, I gave myself permission to simply walk around my school and interact with no particular goal in mind.  Of course, I was productive and completed tasks; yet I also gave myself the time to interact for the sake of interacting—to just be with others.

In walking around, I happened upon a science teacher during his break.  I don’t know the teacher well, as he works at another school during the regular school year.  He seemed eager to talk, and I was happy to listen.  He talked about his journey from the Dominican Republic and how came to New York City through an initiative to recruit foreign teachers.  We talked about why he continues teaching despite having been offered other opportunities.  The conversation was unrushed, rich, and illuminating, and yet it was also very short—less than 8 minutes.  When I visited the teacher’s class later, we had a new level of partnership as he shared with me how he was engaging each student.

I left work thinking, “Is this really my job?  Is it that easy?”

As the last two weeks of summer school progressed, I saw myself as a paintbrush—I could “paint” my presence across my school, briefly touch each staff member and student through an interaction that could be as simple as eye contact or as extensive as a conversation.  I saw how little I actually needed to do, how little time I could spend, to have a complete and meaningful interaction.  After each interaction, people seemed calmer and more present.

I was also surprised by how much I discovered by just looking: which students were working well together, where lateness was an issue, who needed encouragement.  I saw how I could tweak things quickly, easily and effortlessly by visiting frequently with no particular goal in mind.

Walking around my school is not new for me; I’ve always been a hands-on manager.  However, in training myself to be fully present—to truly be with my staff when I’m with them, not mentally rushing off into the future or worrying about the past– I’ve seen myself and my school enter a new level of well-being that previously, I would not have thought possible.