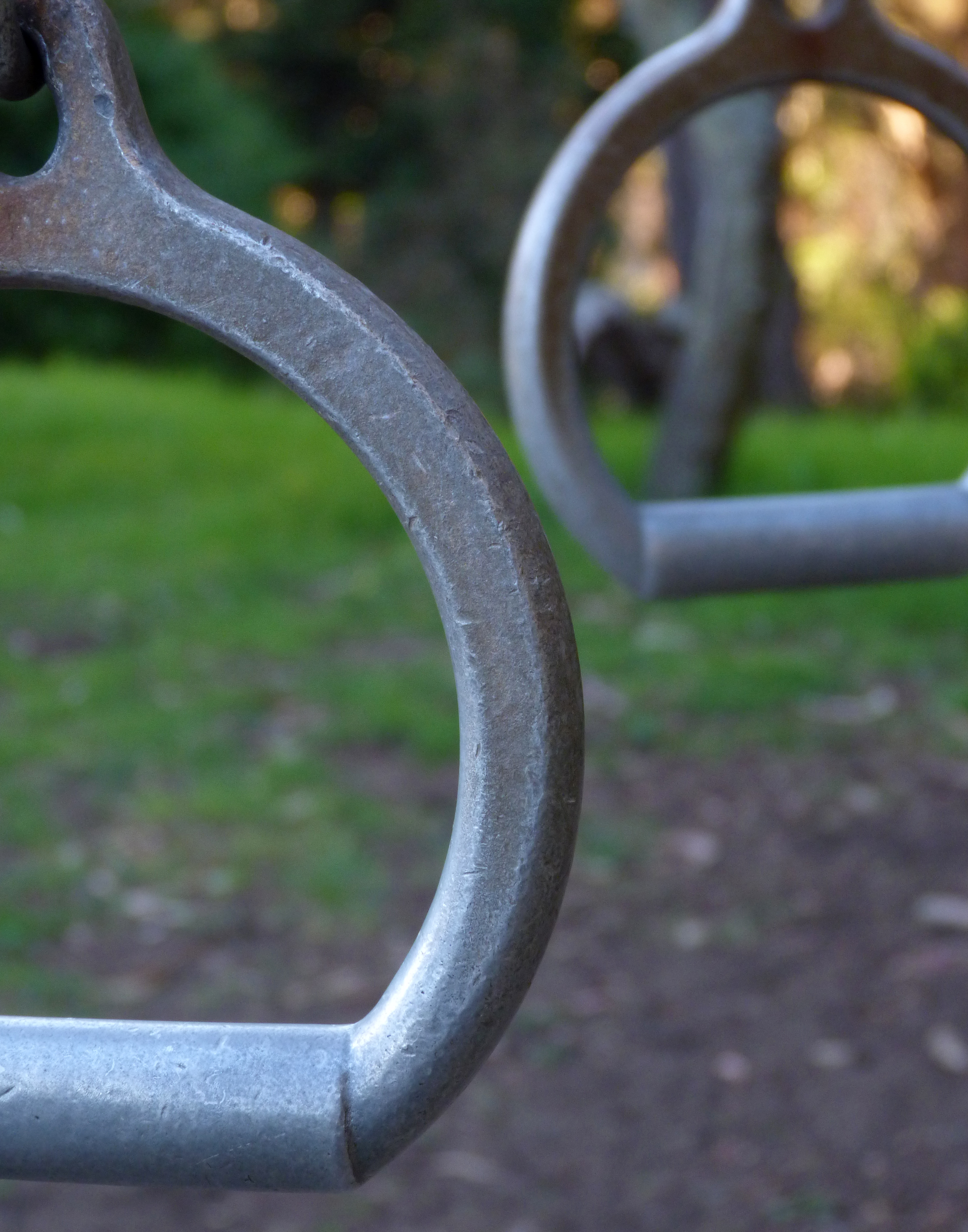 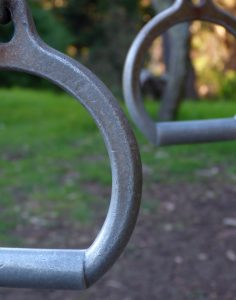 The other day, I was at my local gym waiting to use the assisted pullup machine.  The machine handles were covered by wet paper towels, indicating someone they might still be using the machine.  As I stood by the machine looking around, a man saw me, smiled, and took the paper towels off the machine.  “I’m sorry!” he said.  “Go ahead and use the machine.  I finished using it, I just had these paper towels to protect my hands.” I thanked him and he went back to his workout.

One of my fitness goals is to be able to do a pullup.  I had assumed I was making progress, as each week, I had been able to pull up more of my own weight with less counter-weight assistance from the machine.  This week, I started with only 25 pounds of assistance, meaning I was pulling up almost 80% of my own weight.

As I did my first few assisted pullups, the same man who had removed the paper towels hurried over to me, looking worried.  “That’s too much weight to lift!” he said.  “You need to keep your back straight.  If you try to lift too much and your back and neck are curved, you’ll punch a nerve.  You’ll get sciatica.”

He moved the pin for the weight, adding much more assistance so that I’d be lifting less of my own bodyweight.

“Who does he think he is?” I inwardly grumbled to myself, thinking I could lift much more, irritated by his advice.

“Try that,” he continued, “and concentrate on keeping your back straight.  If you keep your back straight, you’ll feel the exercise in your back, your arms, your legs and you won’t get injured.  It’s the best exercise.”

I was incredibly annoyed.

But I followed his instructions, keeping my back straight.  Yes, I felt the exercise more, and looking in the mirror, I could tell I was using better form.  Although I was lifting less weight, I was getting a more intense workout due to improved form.  The man was clearly an expert.

As I left the gym, I thanked him.  He said, “No problem,” and continued his own workout.

The interaction made me realize several things.  One, my irritation at the man’s coaching showed me I still have a “Don’t Tell Me What To Do” internal mechanism, a phenomenon I learned from books and seminars by Ariel and Shya Kane.  In their books, the Kanes explain that when children are about two years old, they assert their independence by saying “No!” to requests by their parents.  The catch is that  the phenomenon of saying “No!” to requests can follow people into their adult life, and simply grow into a more sophisticated version of “No.”

My other realization was that I don’t like it when men tell me what to do.  Being totally honest with myself, I suspected I would have had a different reaction if a woman had corrected my form.  I may have thought, “How empowering, a woman athlete is collaborating with me on good form!” as opposed to “How annoying that this man thinks he knows how to workout better than me.”  I saw that how as a leader, I need to continually be aware of this phenomenon so that both the men and women I supervise can be heard, and thrive as leaders themselves.

I also occurred to me that I used to pay hundreds of dollars for intense coaching when I did Crossfit—coaches gave very direct critiques on form, speed, accuracy, and I welcomed the coaching—because it was my idea.  Yet when someone offered the same high-quality coaching for free at my local gym, I automatically argued against it in my head, partly because it wasn’t my idea, and partly because I didn’t want to be told what to do—particularly by a man.

I’m grateful that I was aware enough of my own internal, mechanical “No!” that I could bring awareness to it and still listen to and benefit from the man’s coaching.  I’m also grateful that this man spoke up, as he not only corrected my form but also potentially prevented an injury.